This package is a workflow for BioC2020 and provides an online vignette describing how to import alevin scRNA-seq quantifications into R/Bioconductor. The developers of the workflow are listed in the sidebar.

The following software are used in this workflow: 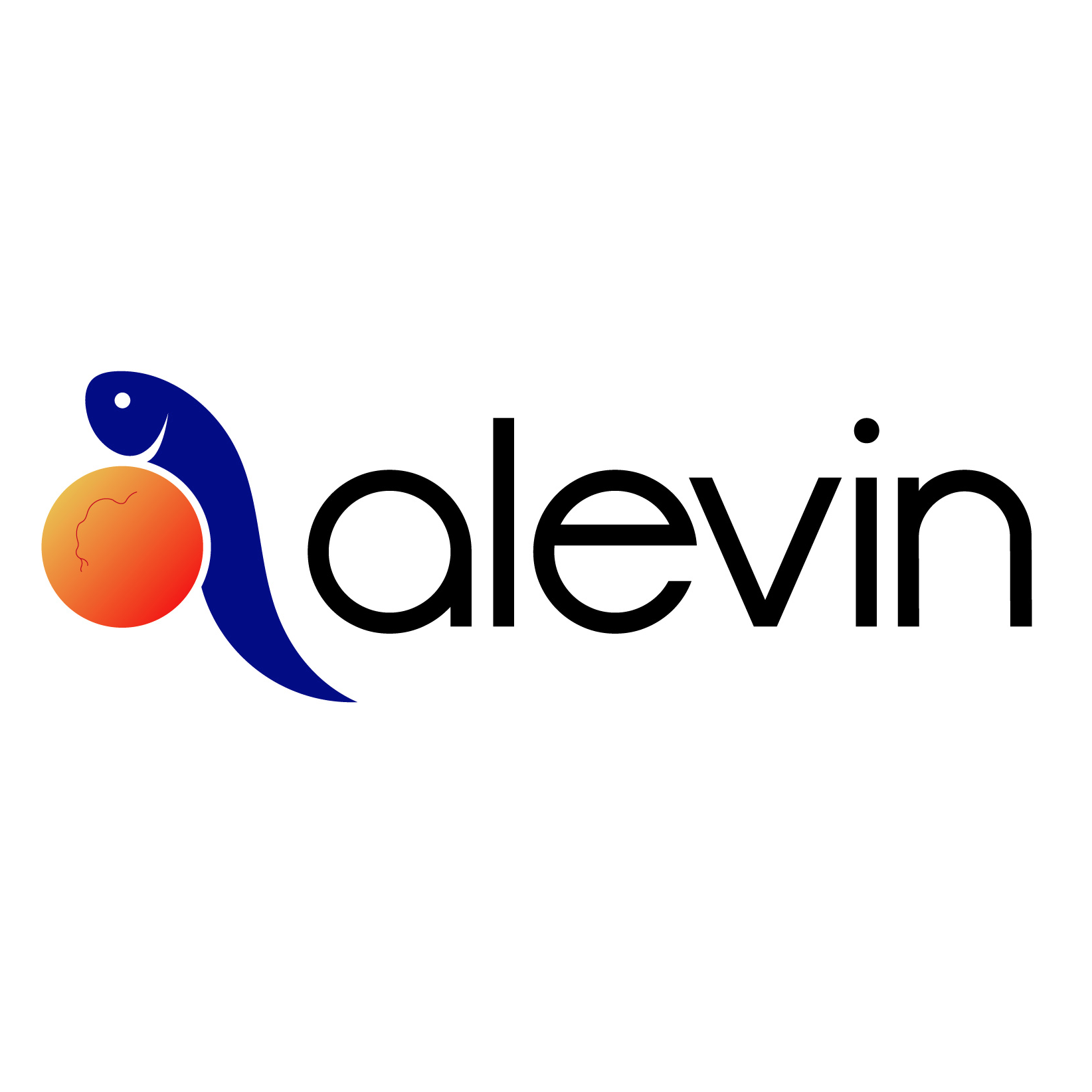 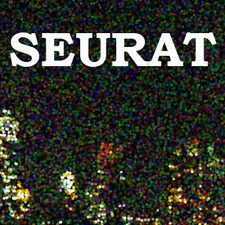 The workflow vignette can be accessed by clicking Get started in the top navigation bar.

Running the workflow on your machine

The vignette is designed for R 4.0 and the devel branch of Bioconductor. The easiest way to try out the workflow is to use the Docker image (see section below), which has all the software pre-configured to the correct versions. The workflow should also work with the release branch of Bioconductor (v3.11) except for one package, fishpond, which has additional functionality demonstrated here that only is supported in the devel branch. If you are using the release branch on your laptop, and want to try this workflow, it should be sufficient to install release branch of all packages, and then only updating fishpond to devel with:

A Docker image can be run for this workflow:

Once running, navigate to http://localhost:8787/ and then login with rstudio:yourchosenpassword.

If you load Seurat during the workflow, it loads reticulate which triggers the following message: